BELLEVUE, Washington: Fire officials in Bellevue, Washington said two people escaped from a home that partially slid off its foundation and collapsed after a water main break and landslide in the Somerset neighborhood earlier this week.

Local residents were evacuated while experts sought to determine whether the area remained safe.

Firefighters were called to the 5000 block of 139th Place Southeast just after 4 a.m. following a report of minor flooding near the upper half of the Somerset neighborhood, said Jay Hagen from the Bellevue Fire Department.

Hagen added that after firefighters arrived, they noticed a large amount of water flowing around one home, and went to Forest Ridge Elementary School above the home to investigate the source. When they returned, the home had slid halfway off its foundation.

Bellevue Police Department Public Information Officer Meeghan Black said 17 homes were evacuated within a half-mile radius of the slide and are now being evaluated.

"We really are concerned about that structure at the collapsed home and all the structures in the immediate area. We have called in specialized resources from Olympia this morning to help us determine the stability of the structures and the soil around the structures, so that we can determine where it is safe or not safe to reoccupy and get folks back into their homes," Hagen added, as reported by kiro7.com.

Hagen stressed that natural gas could be leaking somewhere after gas lines were severed when the home slid, and firefighters are working with Puget Sound Energy staff to determine the source.

Police said that 42 people and several pets have been evacuated, and teams have identified seven homes that are either in the path of the collapsed home or cannot be accessed due to unsafe road conditions. 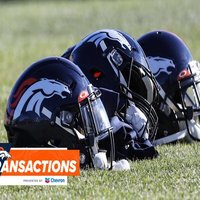 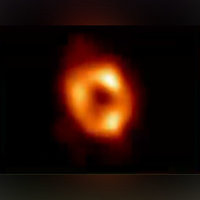 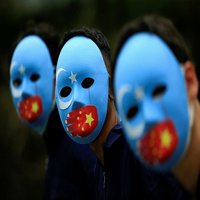 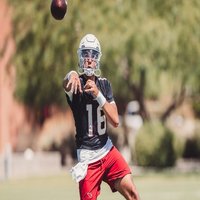